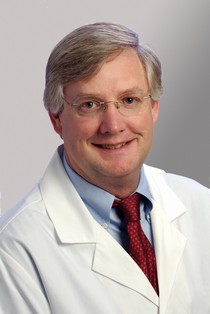 The American College of Emergency Physicians Thursday recognized Francis Miller Fesmire, MD, FACEP, medical director of the Chest Pain Center at Erlanger Medical Center, as a “Hero of Emergency Medicine.” … He was honored with the Emergency Medicine Foundation’s “Young Investigator Award” in 1996 and gained international notoriety when he won the 2006 “Ig Nobel Prize in Medicine” for a 1988 case report detailing a unique cure for hiccups. His current interest is the development of artificial intelligence networks to assist physicians in clinical decision making.

So says a June 5, 2008 Chattanoogan report. The Chatanoogan Times reported that:

“It’s one of these things that’s gonna haunt me for the rest of my life,” he said, laughing.

In reflecting upon his recent award, he said, “I’m very honored because I feel like my cardiac research and my participation on these committees is being recognized. I want to be more than my Ig Nobel prize.”