Why would a scientist talk 11 other scientists into eating tadpoles? To answer a scientific mystery, of course; and also because he could. The incident resulted in a 1971 study called On the Comparative Palatability of Some Dry-Season Tadpoles from Costa Rica.

Tadpoles come in a wild variety of patterns and colours. Most blend in with their surroundings. But some have gaudy patterns or bright colours or both. The question was: Why don’t predators wolf down all of these fetchingly packaged snacks? How can they not have gone extinct?

The leading theory said that the eye-catching tadpoles must taste terrible to predators, so yucky as to be spurned. But it was, as they say, “just a theory” – until Richard Wassersug, of the University of California, Berkeley, put it to the test. 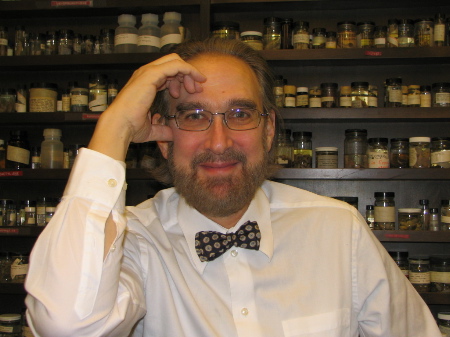