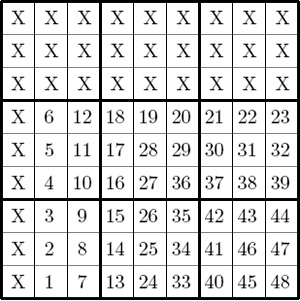 Sudoku grids are simply special cases of Latin squares, and the enumeration of Latin squares is itself a difficult problem, with no general combinatorial formulae known…. It is known that the number of 9 by 9 Latin squares is 5524751496156892842531225600. Since this answer is enormous, we need to refine our search considerably in order to be able to get an answer in a sensible amount of computing time.

So write Bertram Felgenhauer of the Department of Computer Science at TU Dresden and Frazer Jarvis Department of Pure Mathematics University of Sheffield in their study “Enumerating possible Sudoku grids.”

(Thanks to investigators Sari Breck and Tim Yettin, respectively, for bringing these to our attention.) 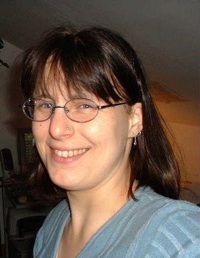