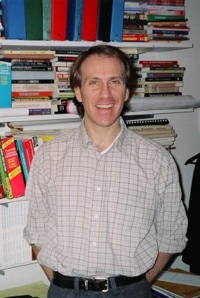 In the 1990s, daring researchers finally tackled a question that was discussed everywhere except in formal academic settings. When someone’s speech “sounds gay”, what makes it sound that way? Here are three pioneering studies.

In 1994, Rudolf P Gaudio, of Stanford University, published a paper called Sounding Gay: Pitch Properties in the Speech of Gay and Straight Men. Gaudio studied the speech sounds of (a) some openly gay white American men and (b) some openly straight white American men. Then he asked volunteers to listen and see if they could identify which was which. They could….