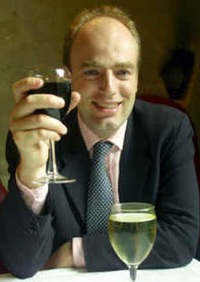 Crispness is associated with crunchiness, but your ears make a difference. That’s the takeaway-and-chew-on-it message of an Oxford University study called The Role of Auditory Cues in Modulating the Perceived Crispness and Staleness of Potato Chips.

“We investigated whether the perception of the crispness and staleness of potato chips can be affected by modifying the sounds produced during the biting action….