Winners traveled to the ceremony, at their own expense, from around the world to receive their prize from a group of genuine, genuinely bemused Nobel Laureates, in Harvard’s historic and largest theater. Additional info will appear in the Improbable Research blog.

WEBCAST: The ceremony was broadcast live on September 14th, 2017 — on improbable.com, AND on our facebook page (AND several other sites embedded the live broadcast in their own webpages).

We archived the ceremony video on our YouTube channel. Here it is below – 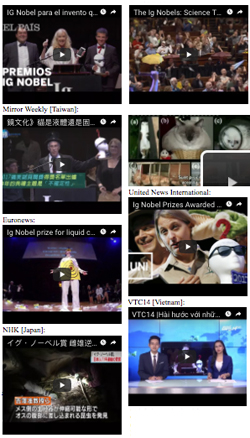 News accounts of the ceremony are themselves a form of literature.

Groups of five (5) or more persons attending the Ig Nobel prize ceremony can be officially recognized during the ceremony as Official Delegations. If you would like your group recognized in this way: First obtain tickets, then register with Louise Sacco, Official Overseer of the Delegations (phone: 781-690-6621, email: LouiseSacco AT gmail.com). The deadline for registering as a delegation is a week before the ceremony (Thursday Sept. 7th, 2017).

Download your very own PDF copies of the 2017 Ceremony’s Spiffy Poster (today), and IgBill (in August), identical to the ones we print for the ceremony.

Contact us to discuss becoming a supporter of the Ig Nobel Prize Ceremony. 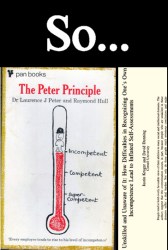 The ceremony also celebrates the publication of two books: This Is Improbable Too, and The Ig Nobel Cookbook (volume 1)

** Time limits were enforced by the the referee, Mr. John Barrett

Who’s Who: [coming soon] Click on the photo array to see many of the ceremony organizers and participants 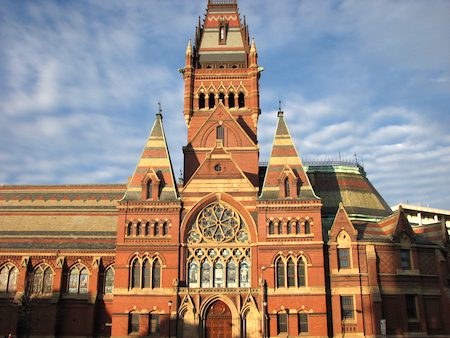 The Ig informal Lectures was a free event, organized in cooperation with the MIT Press Bookstore.