A gaggle of Ig Nobel Prize winners and I will be in the oft-magical city of Copenhagen, doing Ig Nobel shows as part of ESOF, in June. The Ig Nobel winners: 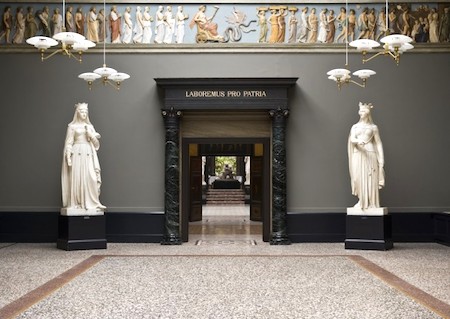 The ScienceNordic web site wrote a preview of the shows. Here’s a snippet:

… A commission was set up to investigate and Wahlberg’s research group were given the task of solving the mystery of the submarine sounds. They travelled to Stockholm and listened to the ‘secret’ sounds – and were surprised by what they heard.

“We immediately ruled out that these were sounds from submarines,” he says. However, they still didn’t recognise the source so Wahlberg brought the recordings to his lab to find explanations. He eventually found it and it turned out to be a most unlikely source.

“We discovered that the sounds came from herring who farted,” he says.

“If only we’d described the fish farts sooner, we could’ve kept the Swedish defence budget a little lower and Sweden and Russia would have had a better relationship towards the end of the cold war. The whole affair caused a diplomatic crisis between the two countries,” says Wahlberg.…