“Everyone has heard of a kangaroo court. But how about a court for kangaroos? What about a court for caterpillars? Impossible though it seems, for 250 years French, Italian, and Swiss legal systems had just that. Their ecclesiastic courts tried insects and rodents for property crimes as legal persons under the same laws and according to the same procedures used to try actual persons. These courts summonsed snails to answer charges of trespass, appointed legal counselors to locusts, and considered defenses for grasshoppers on the grounds that they were God’s creatures.” 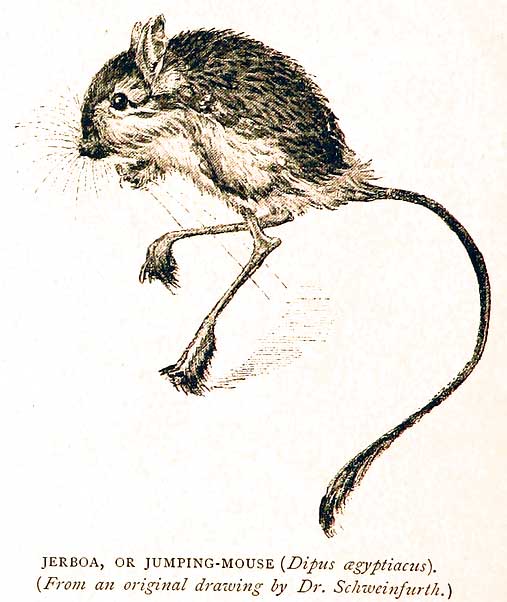 So relates professor Peter T. Leeson (George Mason University, Professor of Economics and BB&T Professor for the Study of Capitalism) in a recent paper for the Journal of Law and Economics, Vol. 56, No. 3, (pp. 811-836) entitled simply :’Vermin Trials’

But how did the ecclesiastic courts’ seemingly ludicrous legal procedures persist for so long, one may ask? Other academicians have studied the question and have drawn a blank. Take, for example professor William Ewald (University of Pennsylvania Law School) who wrote in 1995 : (‘Comparative Jurisprudence: What Was It Like to Try a Rat?’ University of Pennsylvania Law Review, 143:1889–2149)’

“… nobody knows what they were for, and nobody has ever known”

Professor Leeson, however, has formed a(n) hypothesis, involving a complex mathematical analysis of the historical data, and pivoting on what might be called the “Que bono?” paradigm. Rather than trying to determine what the trials were for, asking instead the straightforward question “Who benefited?” In this case, or rather in those cases, the answer is, or rather was, the Ecclesiastics themselves.

“My analysis of vermin trials suggests that one reason why superstitions may persist is that some persons benefit from them.“

The paper can be read in full here:

Note: The image above, provided courtesy The British Library, depicts a Jerboa, which, from a human perspective, is not normally considered vermin. Eats plants and owls.

BONUS (unrelated): Dour President Calvin Coolidge and the sex life of a rat